The Leeds Mercury's View of the Easter Rising

In 1916 it ran numerous stories on the 1916 Rising which included photographs from various news agencies. Their stories were a combination of official announcements, eye witness accounts including those of a Leeds businessman who was in the city when the rebellion broke out and a series of unverified rumours which seemed to emanate from sailors who had crossed the Irish Sea. 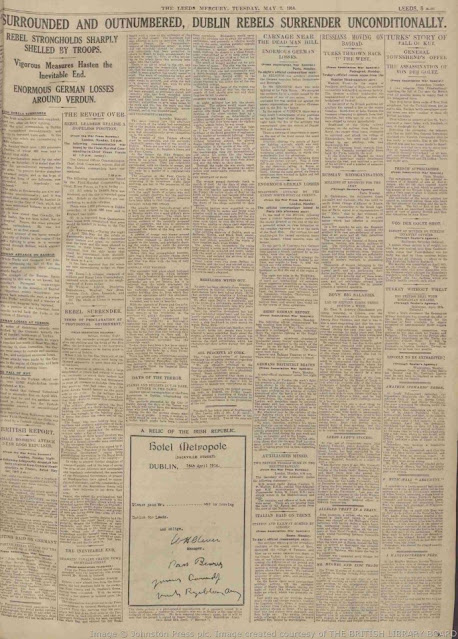 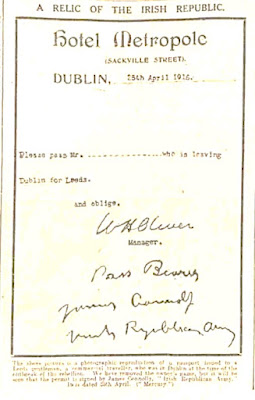 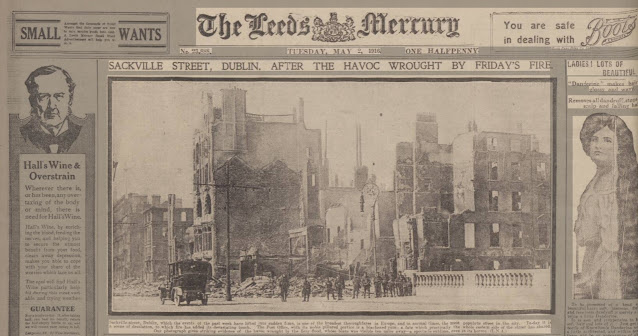 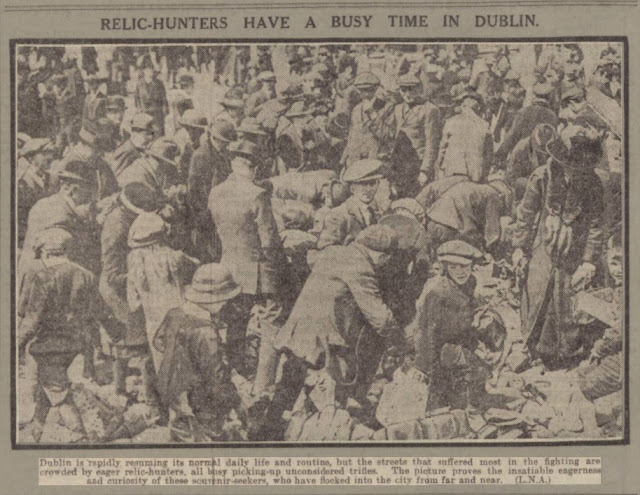 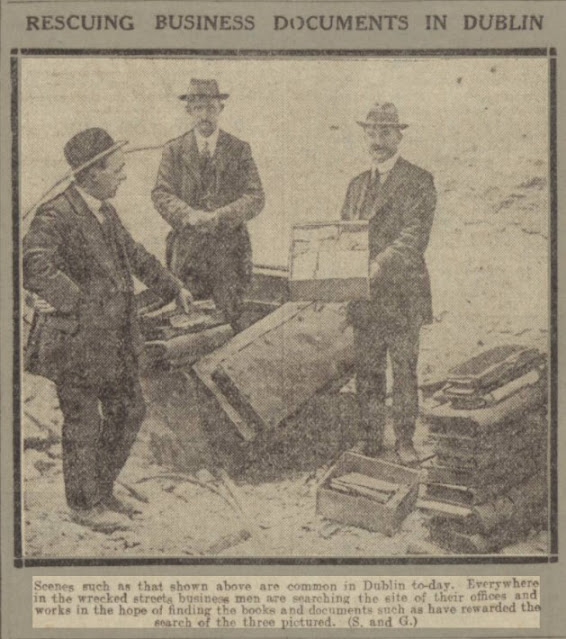 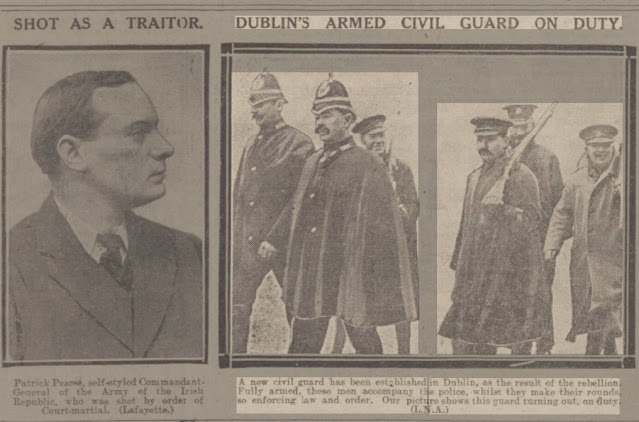 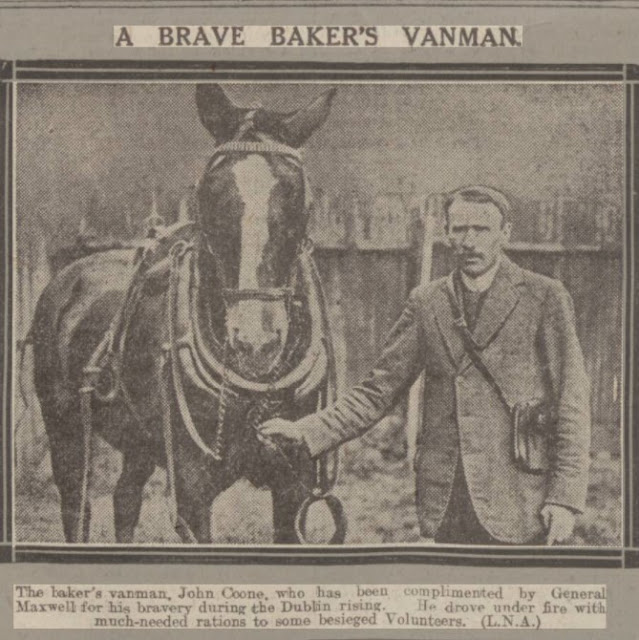 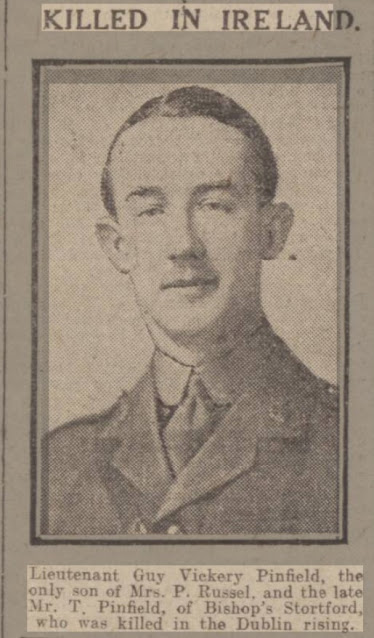 His memorial can be found in St. Patricks Cathedral and after being buried undiscovered in the grounds of Dublin Castle for decades after the Rising, he was reinterred at the insistence of DeValera in the British military plot at Grangegorman

Posted by The Archivist at Wednesday, October 27, 2021